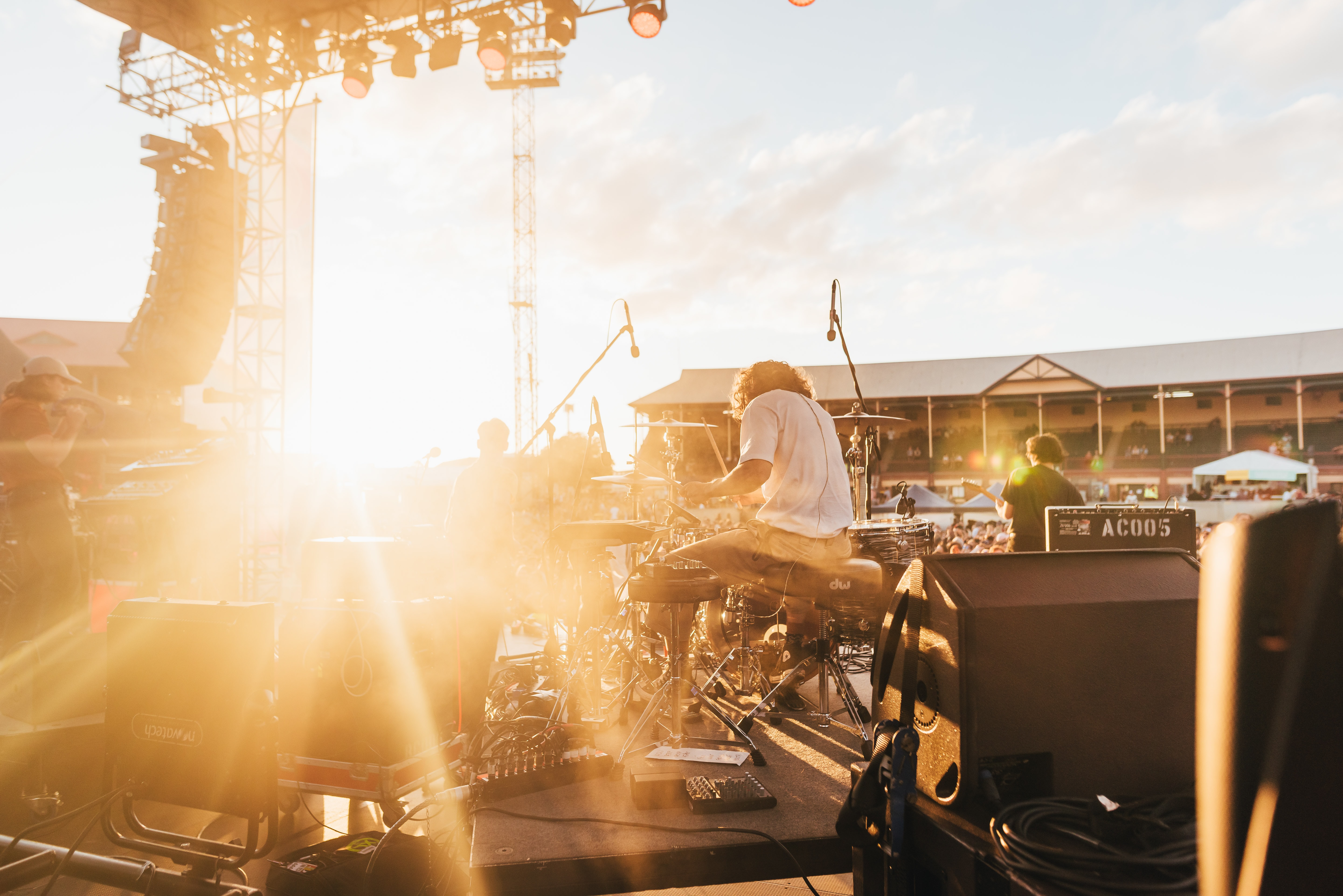 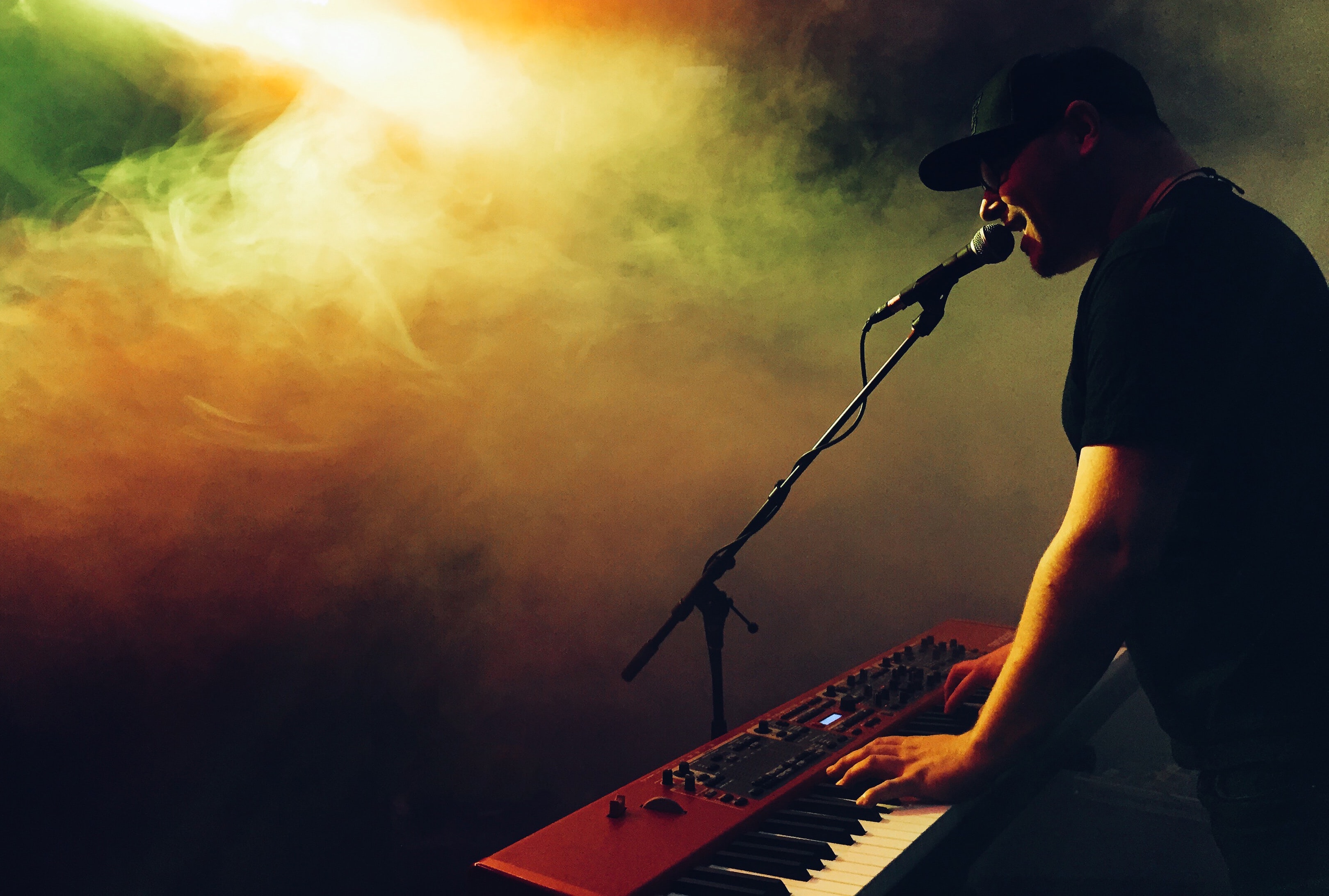 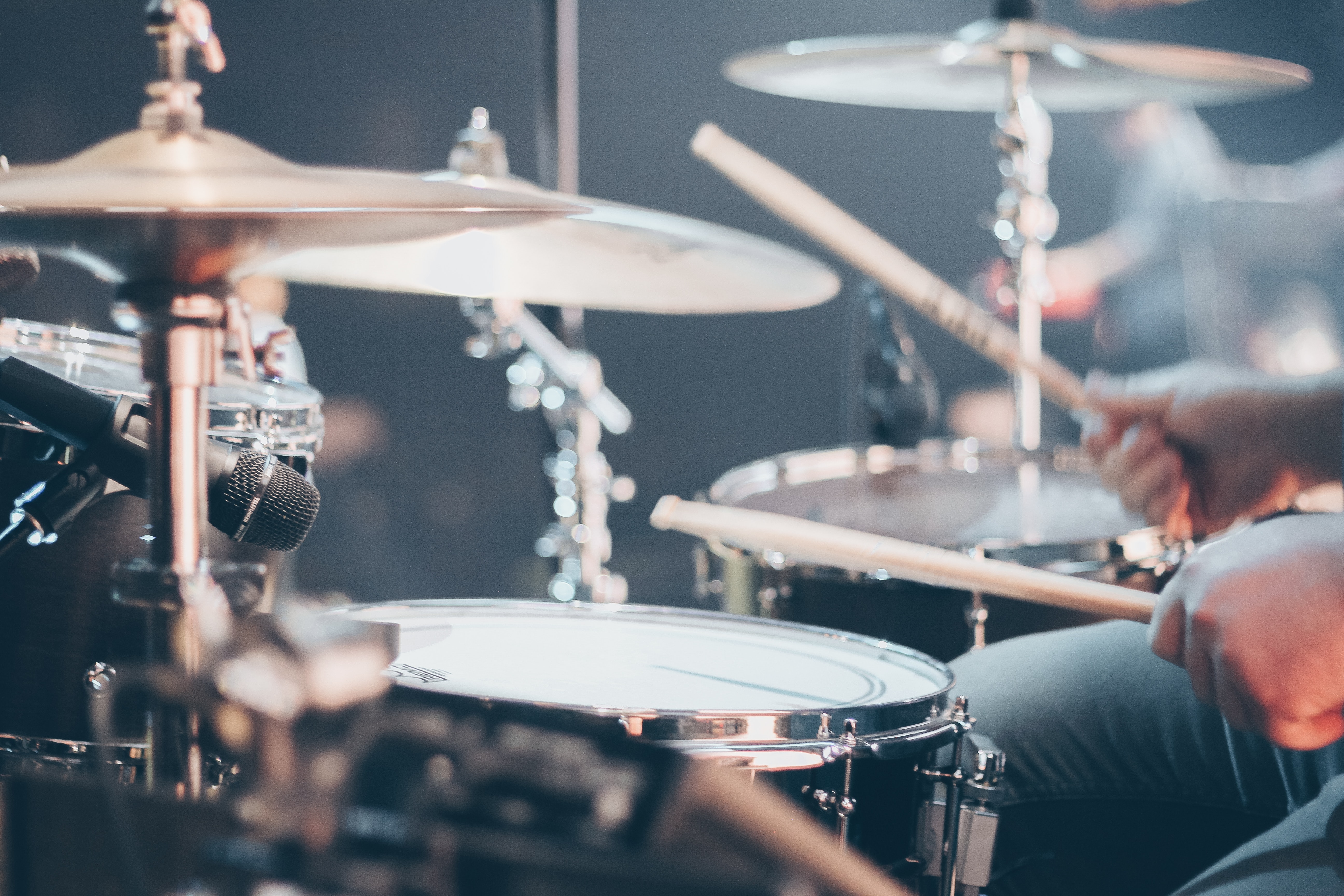 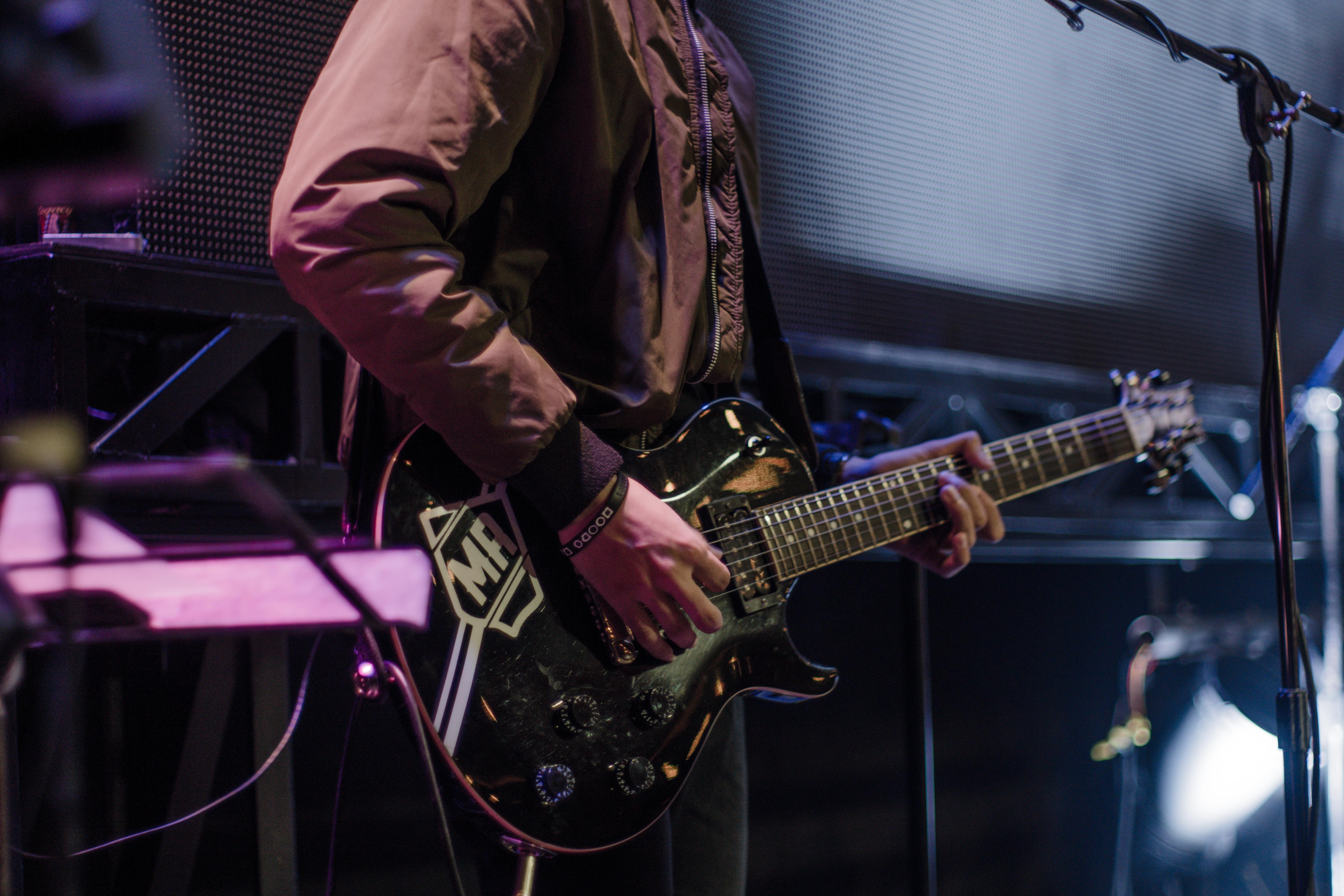 Check out this years country music line up!

Looking for directions? Check out our Maps page to find directions to all of the Knoxville Manshow attractions! 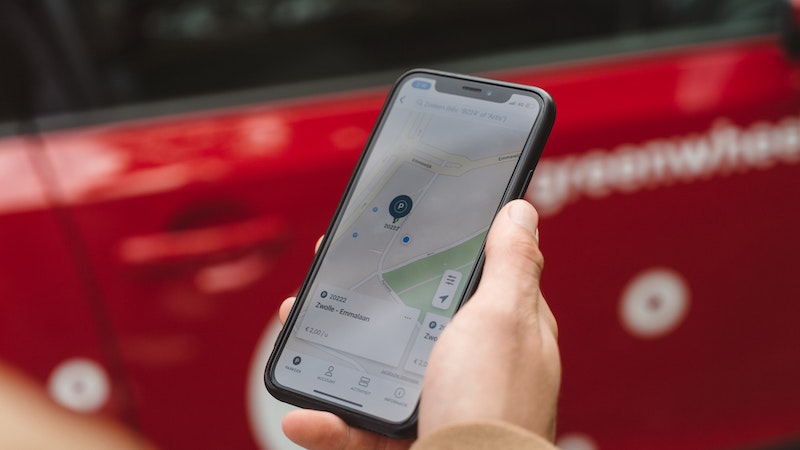 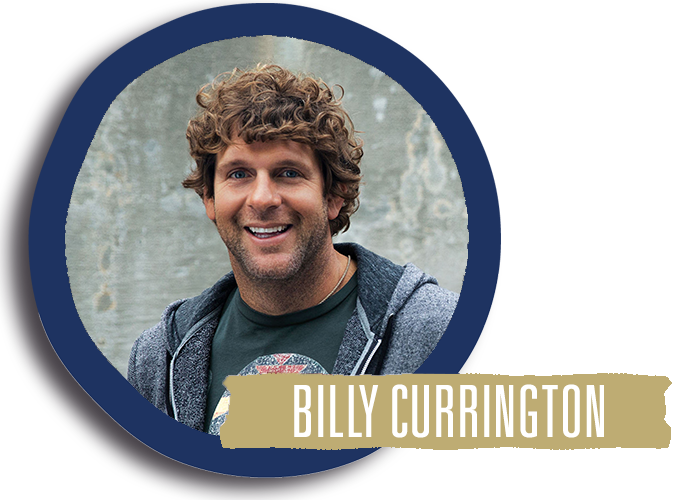 Billy Currington’s latest album bears the breezy title Summer Forever, but the talented Georgia native has spent more than a decade in the spotlight proving he’s truly a man for all seasons. Possessing one of the smoothest and most distinct voices in any genre of music, Currington is equally skilled at delivering upbeat summertime anthems as well as exploring the complexities of life and love with a poignant ballad. On Summer Forever, Currington’s sixth studio album, he brings both with a collection of songs that will take the listener on a riveting musical journey and leave them breathless at the end of the ride.
Since his self-titled debut album bowed on Mercury Records in 2003, Currington has scored eleven career No. 1 singles, most recently, “Don’t Hurt Like It Used To.” Read More

Jake Owen released his sixth studio album, Greetings From… Jake, in 2019, and it produced three Top 10 singles, including “Made For You.” Owen’s songs have resonated with listeners and audiences everywhere with 2X PLATINUM anthem and Most Played Song of the Decade “Barefoot Blue Jean Night,” PLATINUM-certified hits “Beachin,’” “Anywhere With You,” “Alone With You,” “The One That Got Away,” and GOLD-certified “American Country Love Song. Signed to Big Loud Records, Owen is reunited with award-winning Joey Moi, who helped produce his breakout Barefoot Blue Jean Night album, which landed at #1 on the Billboard Top Country Albums chart and garnered four consecutive #1 hits. Owen is gearing up to join Moi once again to record his seventh studio album. 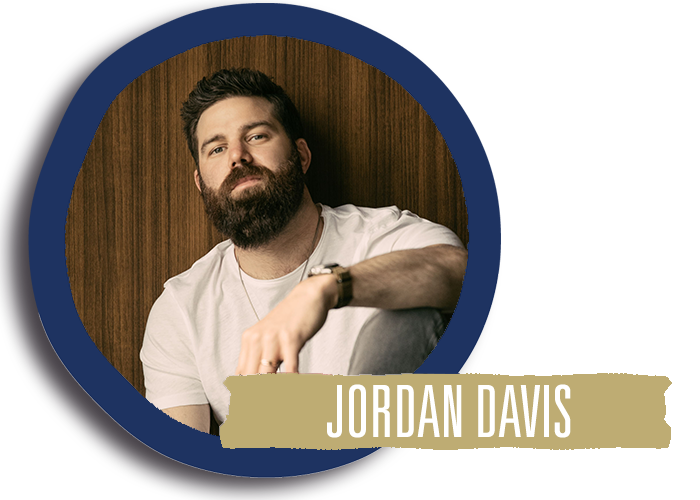 The 2020 ACM New Male Artist of the Year nominee’s debut album  Home State  has accumulated over 1.5 billion streams worldwide and features his three consecutive No. 1 hits: Platinum-Certified “Slow Dance In A Parking Lot,” the Double Platinum-Certified “Singles You Up” and Platinum-Certified “Take It From Me.” MCA Nashville’s Jordan Davis has been named an “Artist to Watch” by  Billboard, Rolling Stone, CMT, Pandora, Shazam, Amazon Music, Sounds Like Nashville, The Tennessean, SiriusXM, Whiskey Riff , and more. The hitmaker recently released a six-song, self-titled EP featuring current Top 20 single “Almost Maybes” as well as a collaboration with pop superstar Julia Michaels, “Cool Anymore.” 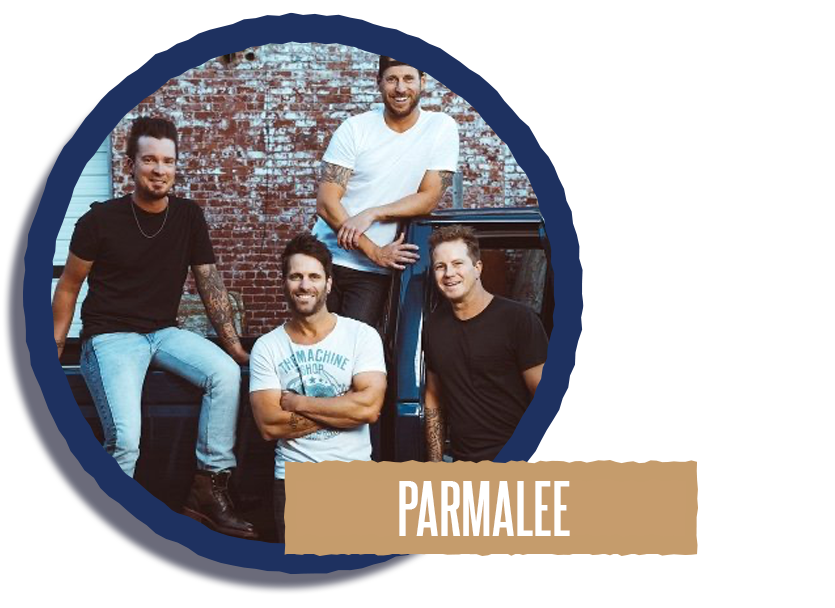 2016 ACM “New Vocal Duo/Group of the Year” nominee Parmalee is one of country music’s most successful new acts: the Platinum-selling band of brothers is one of only four groups since 2001 to earn three consecutive Top 10 singles from a debut country album. Since their debut at country radio, Parmalee has earned over 427 million Pandora streams, 253 million on-demand streams, and over 58 million YouTube views. Heralded as “Country Music’s Breakout Stars” by MSN Entertainment, Parmalee has supported Brad Paisley and Jake Owen on national tours. Parmalee joins the Saturday night lineup. 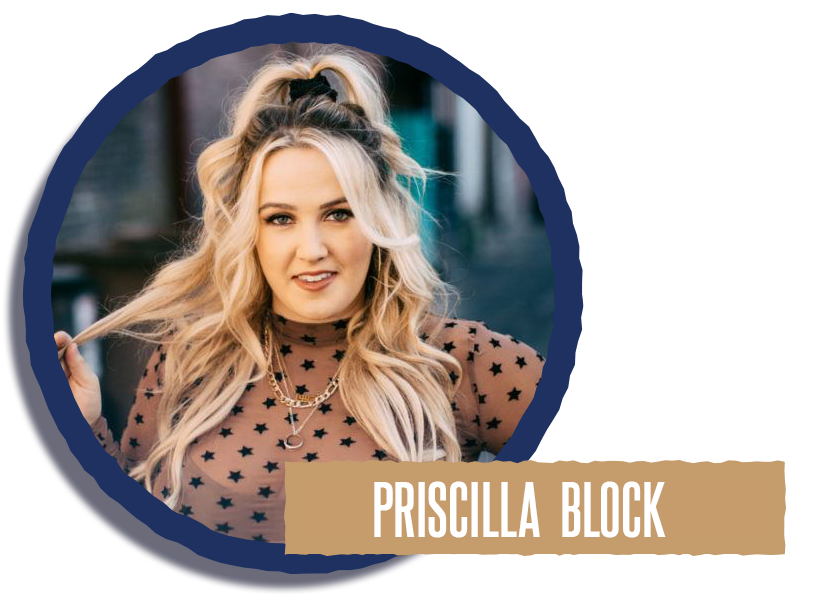 In early 2020, Priscilla was struggling to make ends meet after losing her job and her apartment. Unable to get out and play in person due to Covid-19, Priscilla began experimenting on TikTok and quickly developed a rabid fanbase with songs like “Thick Thighs,” “PMS” and “Just About Over You.” Fans rallied together to independently fund Priscilla’s recording and since then, “Just About Over You” has peaked both the iTunes Country and All-Genre song charts, the song was named one of The New York Times Best Songs of 2020, and it is now playing on country radio. She’s since been pegged as a 2021 Artist to Watch by Amazon Music, PANDORA, The Boot, MusicRow, Sounds Like Nashville, Country Now, Music Mayhem and more. Priscilla is getting the party started on Friday night! 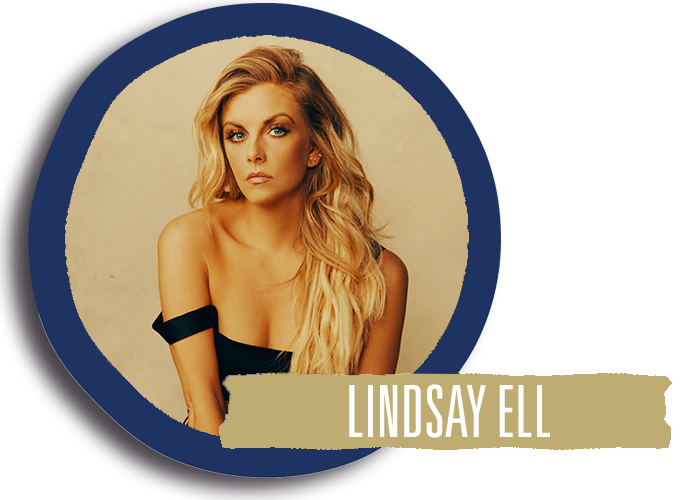 Lauded as “one of the most exciting and talented young artists in country music” by Forbes, Lindsay Ell is a triple threat: accomplished musician, unique vocalist and awe-inspiring songwriter. The Calgary native learned to play guitar while traveling with her father to country-bluegrass camps as a young girl and was discovered by The Guess Who’s Randy Bachman at the age of 13. She received CMA Awards nominations for New Female Artist of the Year in both 2019 and 2020 and has exhilarated audiences as part of Keith Urban’s Graffiti U World Tour, Brantley Gilbert’s Not Like Us Tour, and Brad Paisley’s Weekend Warrior World Tour. Ell’s first full-length album, The Project, debuted at No. 1 on the Country Album Sales Chart and was named Billboard’s “Best Country Album of 2017.